The Transformers SHBM (Super Hybrid Model) were large vinyl figures with limited articulation designed by MC Axis in the 80s but unfortunately never saw mass distribution. Almost a decade later, 2 versions of the SHBM Galvatron were produced as exclusives for BotCon Japan 1997; a fully painted version, in addition to, a translucent ‘Lava Bath Edition’ variant. Only 100 of the ‘Lava Bath Edition’ were produced and sold exclusively at the event. 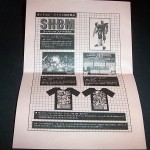 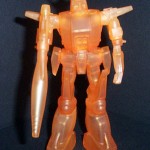 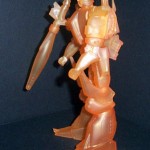 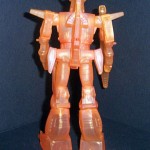 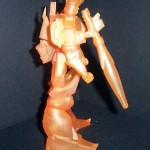 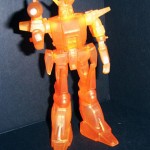 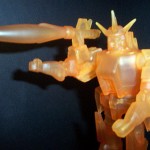 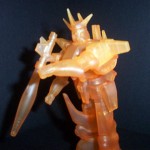 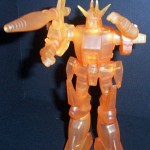 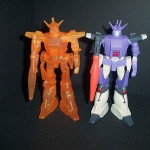 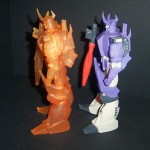 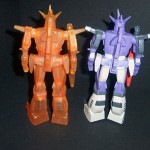 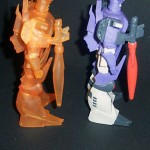 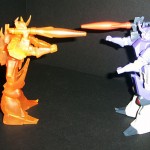 The SHBM (Super Hybrid Model) Galvatron vinyl figure was originally readied for production by MC Axis back in 1987 alongside similarly-styled Rodimus and Arcee figures. While the 3 SHBM figures never saw mass distribution in the 80s, Galvatron was later released as an exclusive for BotCon Japan 1997 in two flavors; fully painted and a translucent ‘Lava Bath’ version. This ‘Mail-In Anime Version’ variant of the painted SHBM Galvatron was only available for special order online after BotCon Japan 1997 took place. 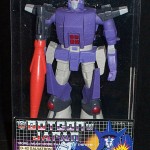 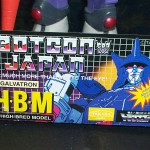 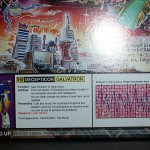 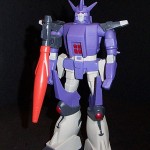 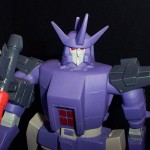 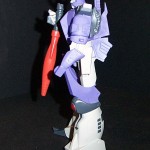 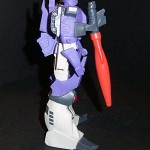 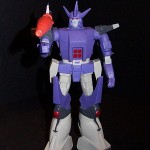 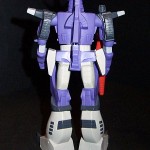 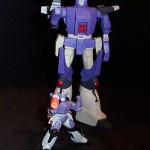 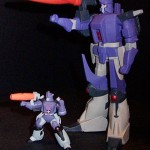 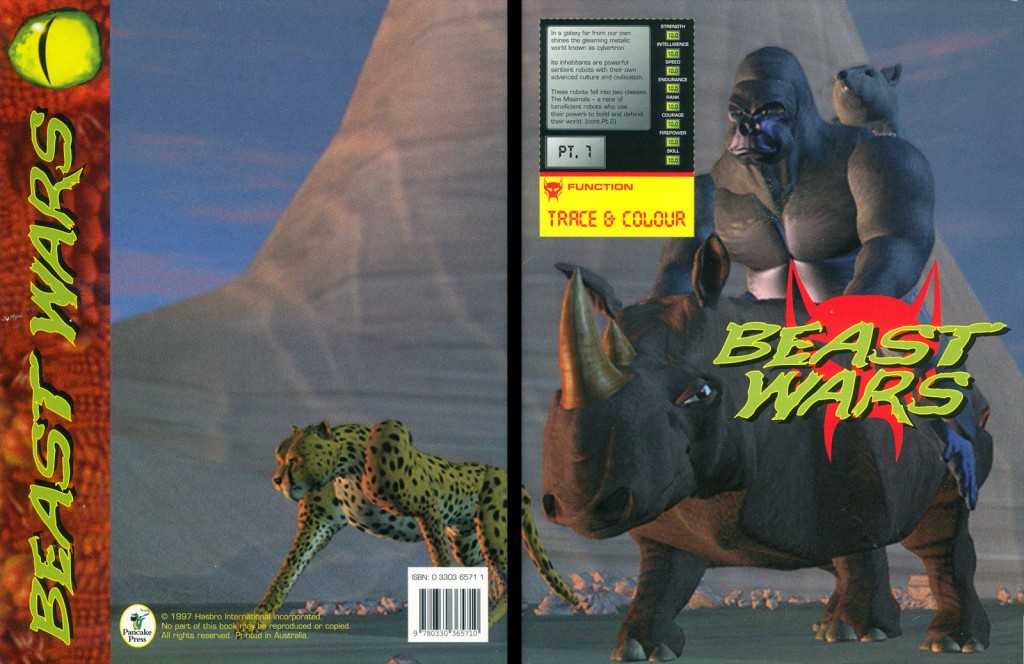 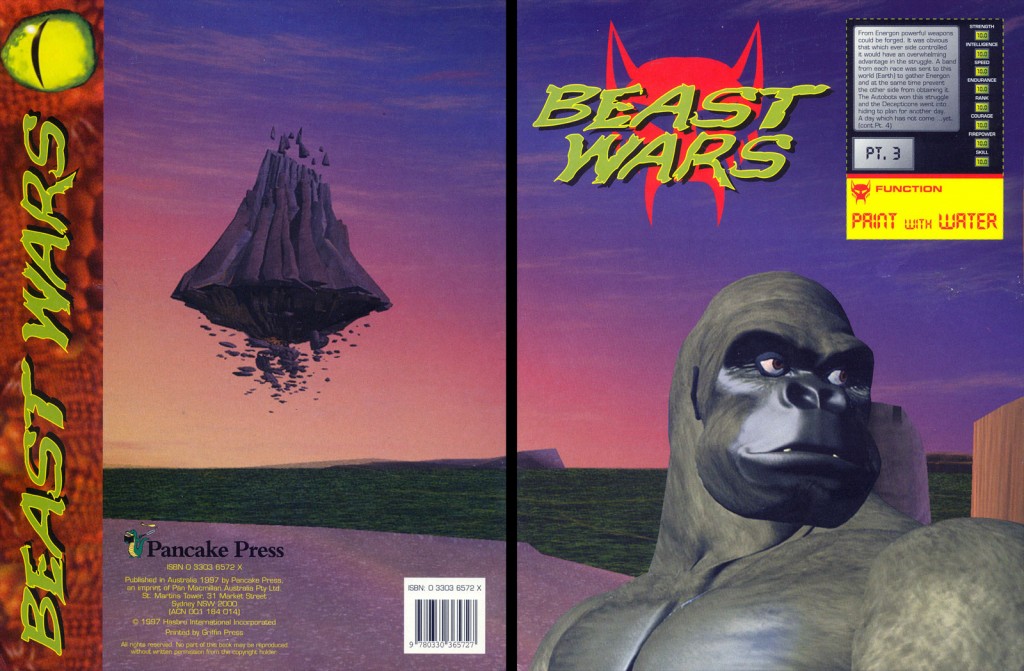 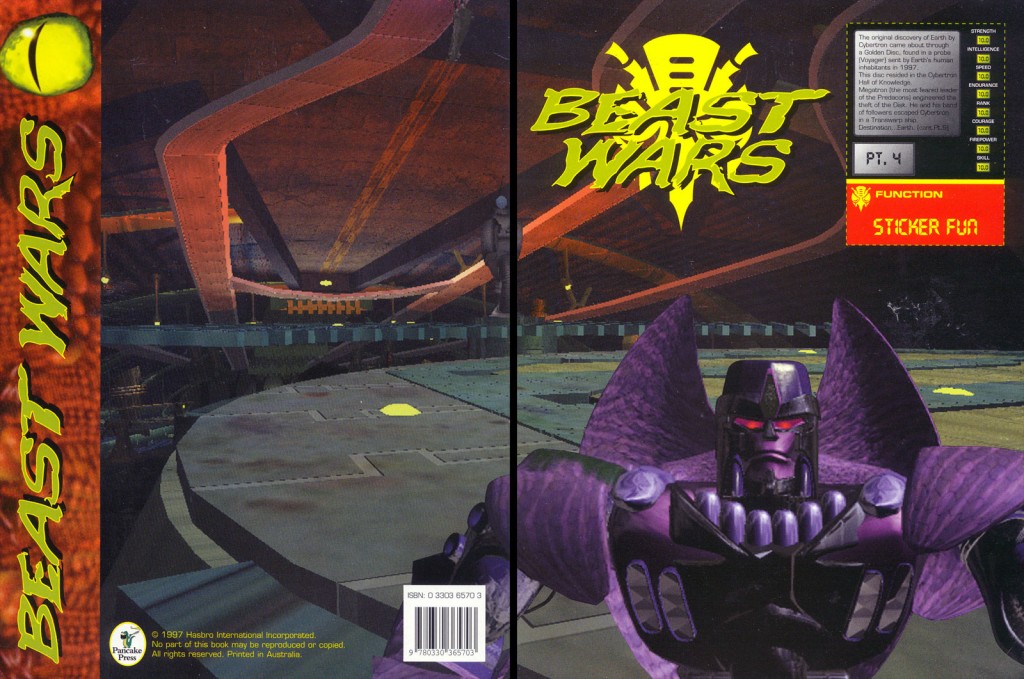